Do you wish to sell your FANUC Electronics to DNC ?

Over the last 20+ years DNC have stripped hundred’s off CNC’s either for retrofit pre 1997 or for parts, etc. Further we have a regular supply of parts stripped from machines from various maintenance engineers, factory shut downs, and much more.

Siemens CNC – Siemens 8xx series 820, 840, 850 system controls and 611 series drive systems and amplifiers are of interest to us. Also any and all schematics for the later generation would also be of interest.

If we are interested our offer is based on many issues: here are some – Is the CNC part new ? Is it working ? Is there a warranty ? Who is the seller ? Do we need it for a test station ? etc. 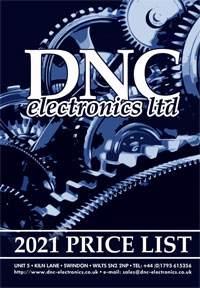