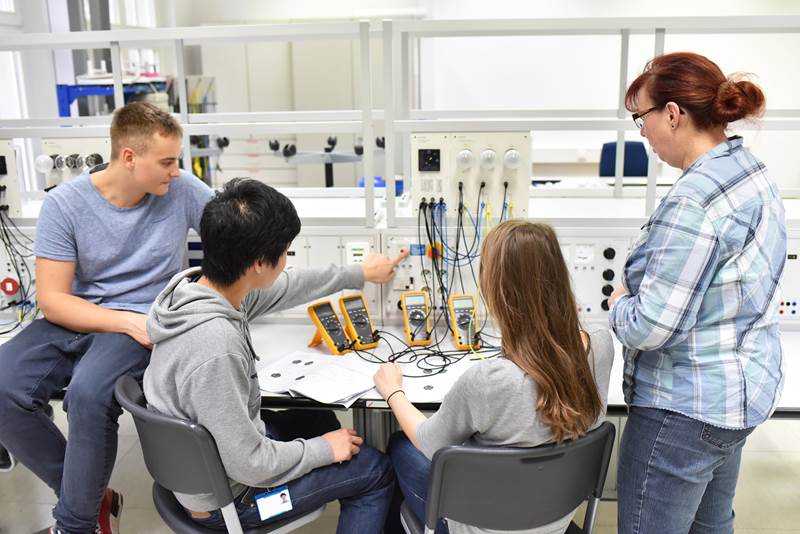 Industry apprenticeships and the levy

So why are Apprenticeships still struggling to attract young people?

The NCFE carried out a survey across 2000 parents with school age children in March 2016 . See the result from the survey below. 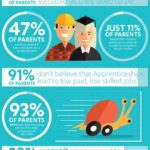 So, what are the benefits if any of an apprenticeship?

DNC Electronics currently employ two apprentices. They have really seen how investing in their training can offset the skills shortage by both improving labour supply and improving retention rates. We spoke with one of DNC Electronics current apprentices and asked them how they ended up on the apprenticeship programme. With both a Father and Brother being in the industry they always knew that they wanted to do something in engineering but didn’t quite know what. Having left school with 14 GCSE’s they started a BTEC Level 3 Engineering course at Swindon College before their tutor suggested that they may want to think about doing an apprenticeship. With help from Swindon College, they were able to take part in some work experience to ensure this was the correct route to take with this leading to successfully securing the apprenticeship at DNC Electronics. They have since completed their BTEC and started an NVQ Level 3 in Electronics and PLC (programmable logic controls­) at Swindon College. With support from DNC Electronics, they have also had the opportunity to undertake (in addition to the above) a BTEC Level 4 HNC Diploma in Electrical and Electronic Engineering at Newbury College. This course is offered via a day release programme, and they are nearing the completion of the first year of the two-year course. On completion, students benefit from having a nationally recognised qualification that offers career progression for those already in employment. Students may progress to an HND or further related study at a higher level.

So why did they choose to go down the route of an apprenticeship?

They believe that an apprenticeship offers the best route into work . It allows you to continue learning but also to start earning some money.

Following completion of the HNC they hope to progress their knowledge further and complete the HND offered by Newbury College. This they believe will allow them to stay focussed. Improving their work based skills and quality of work. From there our previous apprentice is completing his degree in electronics at UWE. More information on apprenticeships and the areas of engineering apprenticeships are available in can be found at The Institution of Engineering and Technology.